but, an acceptable use of fall-through occurs when serveral cases have identical(相同的) code, the conventional layout is like this:

and here is a trick for assert:

so the string after assert(a > b) will be displayed if assert works.

what do you do if none of this advice helps? this may be the time to use a good debubger to step through the program. it’s tough to find this kind of bug, because your brain takes you right around the mistake, to follow what the program is doing, not what you think it is doing.

if you can’t find a bug after considerable work, take a break, clear your mind, do something else, talk to a friend and ask for help.

if you think that you have found a bug in someone else’s program, the first step is to make absolutely sure it is a genuine bug, so you don’t waste the author’s time and lose your own credibility. 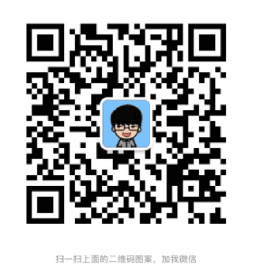 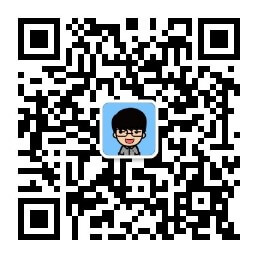